As SA remains saddled with stage four and stage six load shedding, high-level interventions are under way to ensure workers who have started to return after having embarked on an illegal and violent strike at Eskom will be satisfied with ... Read More

Justice Minister Ronald Lamola says an official request to extradite the Gupta brothers, Atul and Rajesh, is yet to be translated to Arabic. SA has 60 days from the date of arrest – 2 June – to submit the formal ... Read More

A project manager for the Setsoto Municipality in the Eastern Free State has been barred from returning home from Abu Dhabi for nine years after being lured there in 2013 by international scamster and Indian national Amit Lamba on the ... Read More

No objections to Enyobeni liquor licence 10 years ago

No agreement on independent candidates’ standing

An independent investigator, Elizabeth Baloyi-Mere, has been appointed to investigate complaints of gender-based violence, sexual harassment, intimidation and violence between EFF members and the Parliamentary Protection Services officials, Parliament has said in a statement.  Wyndham Hartley reports that Parliament ... Read More

* Send your feedback and/or suggestions to caselawbriefs@legalbrief.co.za Read More

Lawyer Ayanda Lennox Pupa (39) has been granted R20 000 bail by the Wynberg Magistrate’s Court after he was caught trying to smuggle drugs to his client who was appearing in court. A Cape Argus report says Pupa was at ... Read More

East London primary schoolteacher Siphosethu Mayase, who allegedly assaulted a pupil in her class with a blackboard duster, made her first appearance in the East London Magistrate’s Court on a charge of assault with intent to cause grievous bodily harm ... Read More

The man accused of assaulting a Limpopo teenager, allegedly after an argument over seasoning salt, has been denied bail, reports The Citizen. Corrie Pretorius appeared in the Groblersdal Magistrate’s Court yesterday. He faces charges of assault with intent to cause ... Read More

Police officer to be charged with murder of colleague

Zondo let bankers off the hook

The Zondo Commission dedicated 100 of the 5 500 pages in its final reports to describe the money laundering systems used to divert the loot of state capture to Gupta ‘bolt holes’ outside SA. Yet despite describing obvious failures of ... Read More

Nothing to stop 'clean hydrogen journey’

‘The government has ambitious plans for SA to become a global player in hydrogen production, particularly in the blue and green end of the hydrogen spectrum, while decarbonising the economy. These plans are spelt out in the Hydrogen Society Roadmap published ... Read More

An Algerian appeals court has upheld former Energy Minister Chakib Khelil’s 20-year jail term for corruption relating to the awarding of government contracts. A report on the News24 site notes that the court also fined him 2m dinars ($13 600 ... Read More

A mass corruption trial is under way in Angola with nearly 50 army and state security officers accused of numerous crimes, including embezzlement and abuse of power. BBC News reports that most of them were employed during the era of ... Read More

The Zimbabwe Human Rights NGO Forum (ZHRNGO Forum) has cited Zimbabwe’s poor rights record as an indication the country is not yet ready to rejoin the Commonwealth following its unsuccessful application for re-admittance. New Zimbabwe reports that the country re-applied ... Read More

Salah Abdeslam, the only survivor of the 10-man unit that carried out co-ordinated terror attacks in Paris in 2015, has been found guilty of murder and sentenced to life in prison. The Guardian reports that the Brussels-born French citizen was ... Read More

Spain’s Cabinet this week approved a draft Bill on LGBTQ+ rights which aims to increase the rights of trans and gender nonconforming minors. Unlike the Bill’s 2021 version, the current text extends these rights to non-citizens living in Spain. A ... Read More

* The deadline for public comments on the controversial Basic Education Laws Amendment Bill have been extended to 15 August. Parliamentary committee chairperson Bngiwe Mbinqo-Gigaba said they received several requests to re-open the period. The initial deadline was 15 June. Read More 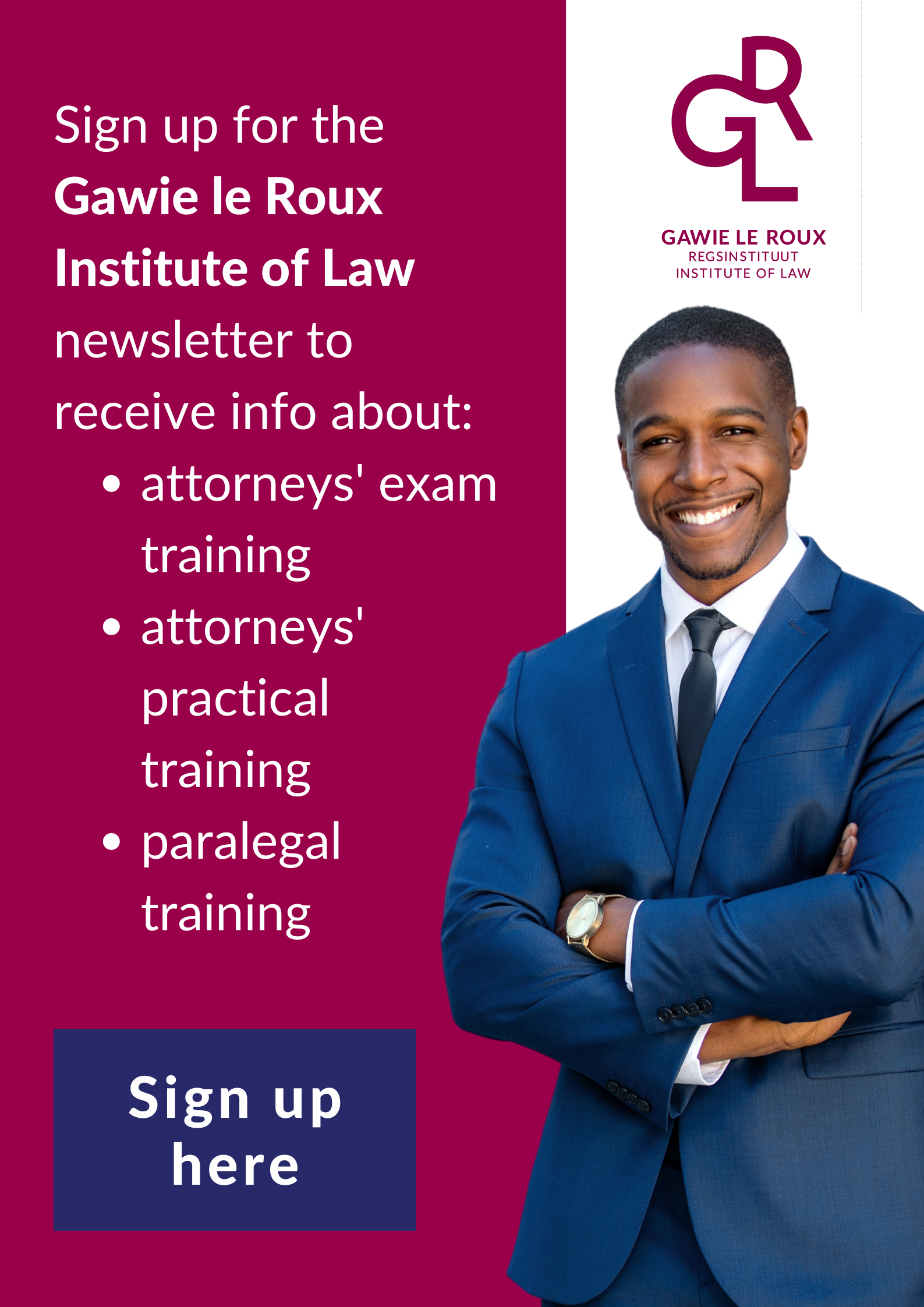