SARS' plan to rake in R190bn in unpaid taxes

The Ombudsmen for long-term and short-term insurance recovered almost R400m benefits and payouts for consumers who were forced to turn to it to fight insurers to pay their claims, reports Fin24. Between Covid-19 business interruption claims and the delayed payment ... Read More

A digital rand in SA could cut the high cost of cross-border payments for banks but its introduction is still a few years away, reports Moneyweb. However, regulation of crypto assets is in the offing and might come into force ... Read More

Former SAA boss Dudu Myeni scored more than R600 000 in less than a year from donations made to the Jacob Zuma Foundation, which has been under her full control for years. Bank statements for Myeni and the foundation, subpoenaed ... Read More

Ubank under curatorship, but still open for business

State dismayed by another delay in Zuma case

HRC case against banks to be heard today

Couple conned due to TransUnion breach

'Fake' lawyer's company to be liquidated

Blue lights case to stay on the roll

Justice & Correctional Services Minister Ronald Lamola has assured Parliament that his department would, in this financial year, continue to focus on restoring the NPA's credibility through addressing corruption. Introducing his budget vote to the National Assembly, he said ... Read More

Why the cryptocurrency bubble burst

While 2022 has been tough for most asset classes, cryptocurrencies have had a particularly dreadful run, writes Natale Labia of private equity firm Lionhead Capital Partners in a Daily Maverick analysis. Labia notes that bitcoin, the standard bearer and best-known ... Read More

The head of Nigeria's treasury has been arrested for alleged involvement in fraud and money laundering worth R3.19bn, the national anti-graft agency said. Ahmed Idris, Nigeria's Accountant-General, was arrested on Monday ‘after failing to honour invitations’ to ... Read More

Mtetwa and Nyambirai Legal Practitioners have been ordered by the Zimbabwe High Court to stop disbursing US$57 000 in cash that was found in one of their strong rooms during an investigation into a trust funds theft case involving ... Read More

Millions of Ugandans, represented by an alliance of charities, are suing the government, claiming they have been denied access to potentially life-saving services due to flaws in the national ID card roll-out. A report on the allAfrica site notes that ... Read More

A man in Japan who received Covid-19 relief payments meant for 463 households in his town last month disappeared after transferring the funds out of his bank account, reports Business Insider. The 24-year-old man had $35 857 worth of financial ... Read More

The founder of the OneCoin cryptocurrency was placed on the European law enforcement agency’s most wanted list for her role in multi-billion dollar fraud, reports Moneyweb. Ruja Ignatova, known as the so-called cryptoqueen, ‘is suspected of having prompted investors worldwide ... Read More

* Former DA Johannesburg Ward 23 branch chairperson, Jaques van Rensburg, claims he is being blackmailed by party leaders after he tried to blow the whistle on the alleged abuse of party funds. Van Rensburg approached the DA's Federal Legal ... Read More

* Convicted NSFAS funds thief Sibongile Mani has been denied leave to appeal her conviction relating to the R14m accidentally credited to her in 2017. The East London Magistrate's Court, however, has granted her a leave to appeal her five-year ... Read More

* One of the people linked to the killing of two ANC councillors has pending corruption charges at the Mogalakwena municipality in Limpopo. Deputy corporate manager Jabulani Mashamaite (48) is charged with 121 counts of corruption, including money laundering and conspiracy ... Read More 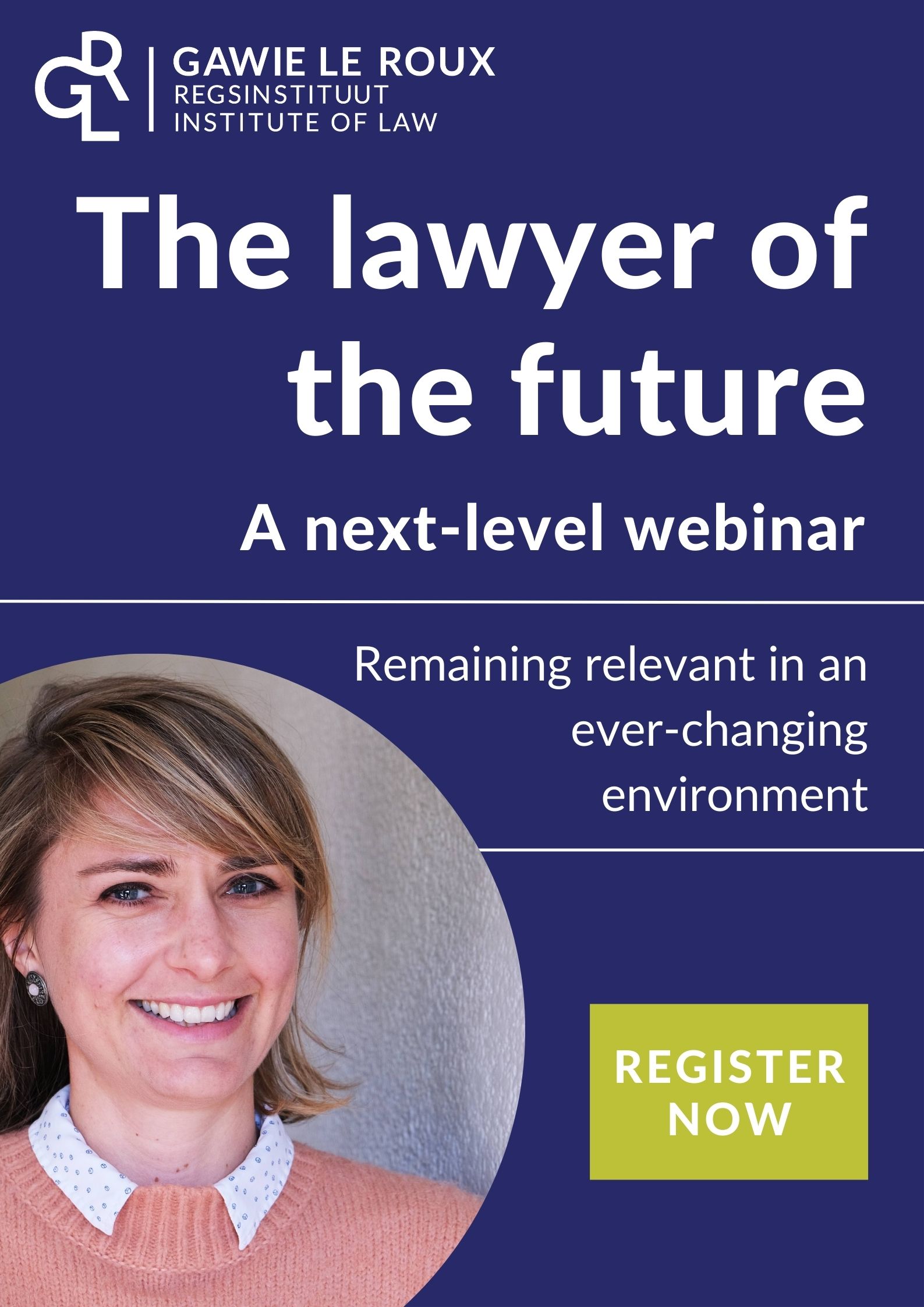 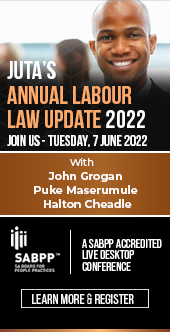